It has long been Presidio School’s contention that grade-span configuration has a significant impact on children’s academic achievement as well as social and emotional well-being. Presidio adopted a K-12 configuration with the belief that it would promote improvements in academic achievement, social development, attendance and overall behavior of the students at all grade levels. This theory has been born out at Presidio as evidenced by Presidio’s rising test scores, consistently above state levels; a campus virtually free of violence; and a campus where students, parents and faculty refer to the school community as the Presidio Family.

Extended grade-span schools are considered more family oriented because they have the ability to build long relationships between parents, students, and faculty due to the student staying in the same school for a long duration (Delisio, 2003 and Cromwell, 1999). The sense of community is disrupted each time a child changes schools. Think of it – if you and your child are known by every other child, every single teacher, and every administrator on campus, if you and your child have a relationship with the school that may extend up to thirteen years’ duration, if you have that kind of focus, intensity and depth of knowledge about your child’s needs and abilities, you have the framework for a safe and nurturing campus where your child can excel academically.

The advantages of the K-12 configuration are numerous:

A single campus that provides the educational needs of children of all ages allows for more parental and family member involvement because the need to divide time between multiple campuses does not exist. When extended families have their children on a single campus the ability to participate in campus events is even greater. Children love to have their sisters, brothers and cousins all going to school with them. School becomes an extension of their family. Presidio has several families who enjoy the benefits of having their extended family members of the Presidio Family.

School districts which have undergone transformation to extended-grade spans have indicated that due to increased parental involvement, students had higher attendance rates (Pardini, 2002). Presidio School has an attendance rate of 97%.

Presidio School has few disciplinary issues and those that do occur are rarely of a significant nature. Presidio provides opportunities to further increase the self-esteem and responsibility of older students by training them to serve as tutors and mentors for the younger children on campus. Children in all age groups thoroughly enjoy and benefit from the practice.

The division of schools into multiple configurations – elementary schools (K-5), middle schools and junior high schools (various configurations of grades 5 through 8) and high schools (generally 9-12) – requires that students make several transitions from one school to another. Researchers note that these transitions can be very stressful for students resulting in achievement loss during each transition year; feelings of anonymity; drops in extracurricular participation, and leadership behaviors; and decreased self-esteem by girls and increased disciplinary problems by boys. Conversely, students who make fewer transitions perform better academically and socially. Researchers concluded that the extended-grade configuration provides an environment that more closely resembled the relatively protected elementary school setting and makes entry into adolescence less stressful. (Alspaugh, 1999; Paglin & Fager, 1997; and Franklin and Glascock, 1996)

Presidio Students are not exposed to transition stresses because as they change grade levels, they already know where their classrooms will be, they have known the teacher(s) that they will have for years, and they have been friends with or been tutored by students in the upper grade levels. The fear of the unknown is eliminated.

Not only do students in a K-12 configuration avoid periodic achievement losses due to transitioning to a new school environment, research indicates that students in extended grade configurations perform better academically. Although research is somewhat limited, the few studies that do exist provide findings that indicate higher academic success for students in K-8 configurations over student in 5th – 8th grade or 6th – 8th grade configurations particularly among 8th grade students. (Abella, 2005 and Offenberg, 2001). In the past two decades, researchers have demonstrated a renewed interest in schools that include grades kindergarten through 12. These studies produced similar results to those examining academic achievement of K-8 schools (Franklin & Glascock, 1996 and Bickel, Howley, Williams, and Glascock, 2000). 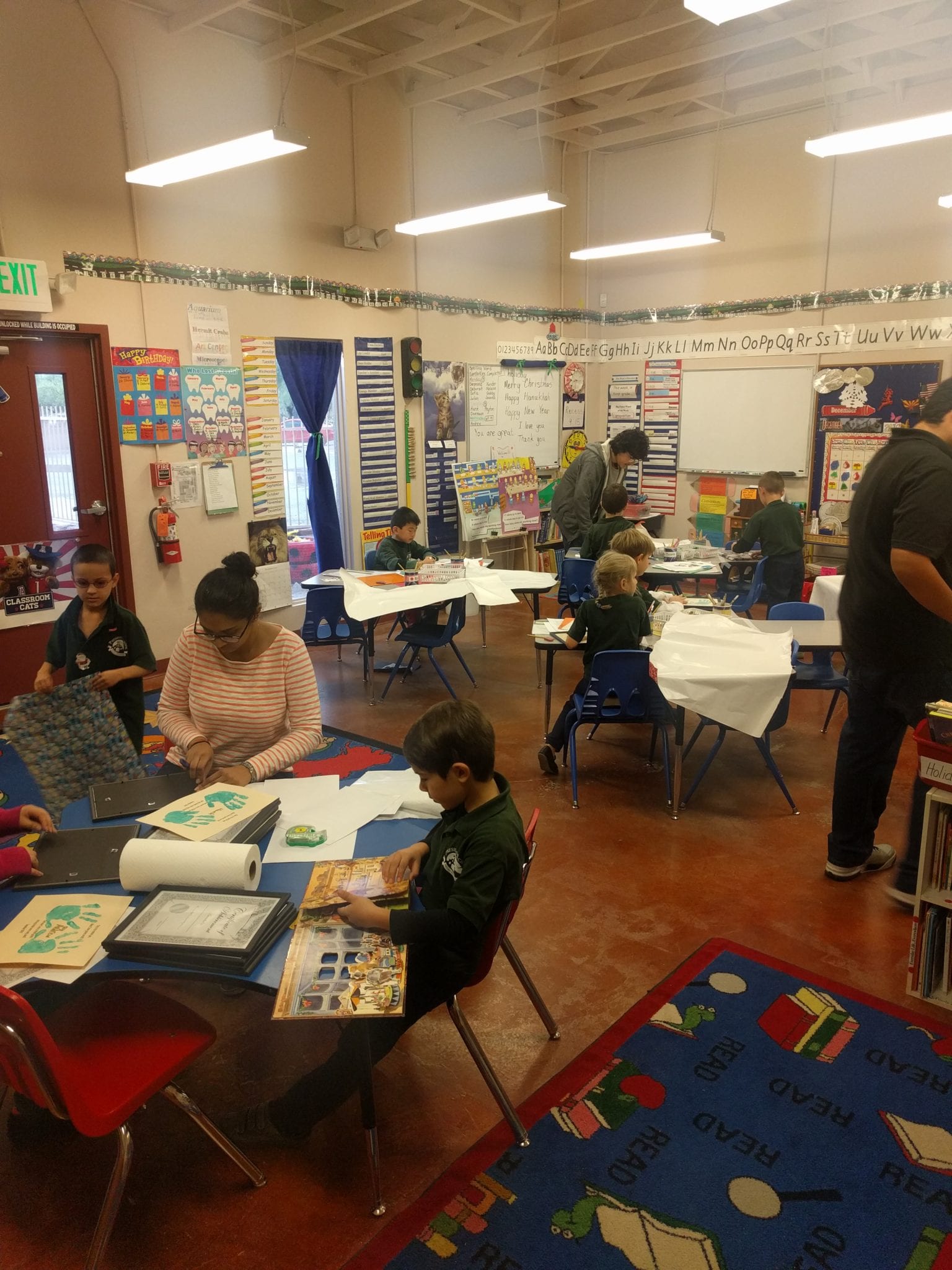